Several things come to mind whenever you see your favorite sports team logo. Other than representing the pride you have in your team, city or town, they are also symbols to tell the entire world how dedicated you are towards your team, even though you have no official affiliations with them. Many sports team logos have been subjected to tremendous revisions and modifications, making some lose their relevance while others improved to become more refined and appealing to the fans. But amidst all the alterations and changes, certain logos have stood the test of time and are considered as the best of the best as far as sports team logos are concerned. Listed here are the top ten best logos you will ever see on a jersey or sports attires.

The Montreal Canadiens logo is in a class of its own by the virtue that it is one of the oldest logos that remains to be iconic even in the present times. It has been around for the last 95 years, and it acts to bring together all the hockey fans in an entire country. The logo features a prominent C and an H to represent Canadiens and Hockey respectively with the dominant colors being red and blue. 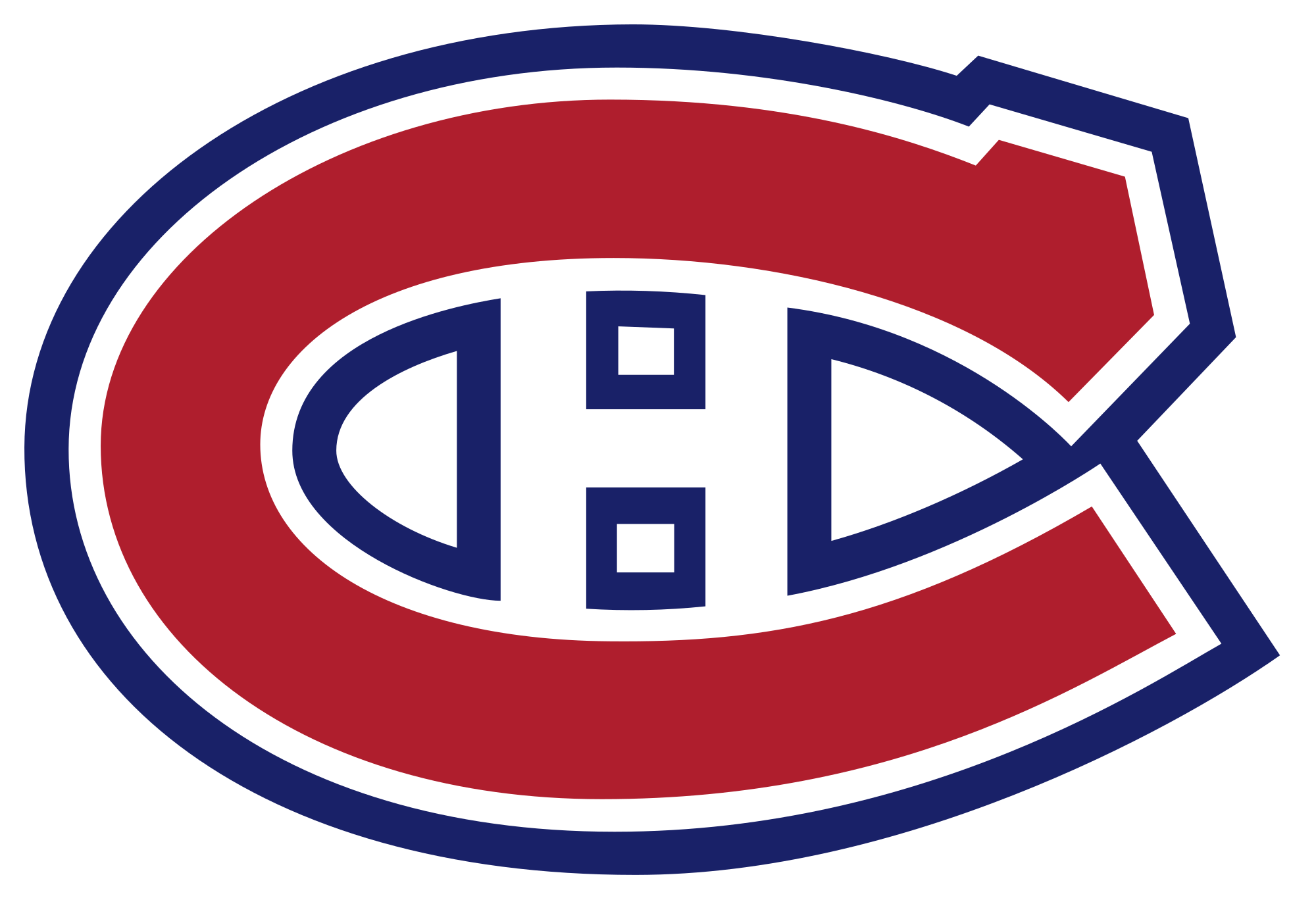 If you have any tiny soft spot for the game of basketball, then you will recognize the famous gold and purple logo of LA Lakers team. The logo features the word “Lakers” written in Bodoni italics on top of a basketball, and the purple color is to remind you of the royalty status the team enjoys ever since they started swooping up titles. It will remain among the best sports team logos for many more years to come.

Oakland Raiders is a force to reckon with as far as National Football League is concerned. The logo for this excellent Raider Nation team features a one-eyed pirate wearing a football helmet with two swords neatly tucked in on both sides. All these are on a shield with the writing “RAIDERS” written on top in uppercase. Only two colors are used in this logo – black and white, and it is one of the top sports team logos you will ever come across.

Here comes another entrant to our list of the top ten sports team logos. The Chicago Bulls logo is the handiwork of Theodore Drake, the same designer of the Notre Dame logo. The logo has been in use since the inception of the team in 1966, and it summarizes the winning principles upon which the Bulls have been riding on for the very many years. These are passion, power and pure tongue wagging dominance.

The Nuggets have been around since 1982. Their logo is a classy rainbow depicting the awesome Denver skyline with the famous Rocky Mountains in the background. They have large yellow text saying “NUGGETS”.

This is one of the simplest yet the most powerful sports team logos in the world. It comprises of an interlocking N and Y, and it is now synonymous with everything about the city of New York. So powerful it is that Boston fans went on a rampage when they saw Tom Brady with a Yankees hat.

This is the only logo that has graced Pittsburg Steelers helmets since 1962. It was designed by United Steel, and it depicts three asteroids in the three primary colors of red, yellow and blue, representing iron ore, coal, and scrap steel respectively. Seeing the logo reminds one about the team’s tradition of smash-mouth play as well as the city’s blue collar pride.

Hartford Whalers remains to be one of the most iconic sports team logos even the though the Whalers are no longer active in sports. It was designed by Peter Good – a Connecticut designer. The logo features a whale’s tail taking a nose dive into a green W, thus forming a letter H in the negative space created.

The Chicago White Sox logo sums up us our list of the top ten most iconic sports team logos. The White Sox are considered as pioneers of the Major League Baseball. The logo features a batter ready to knock off a pitch and a bold font with a simple writing of “SOX” all on a blue background. This logo is usually reminiscent of some of the great players the team once had including the likes of Harold Baines, Ozzie Guilin and Carlton Fisk.

Check out some of the top 10 brand’s that everyone will recognize by following this link!