Breweries are among the oldest companies in the world.

A closer look at some of the most successful ones will reveal to you that it was not the content of the beer in their bottles that made people fall in love with them, but their marketing strategies and branding techniques play an enormous role in setting them apart from the crowd.

And when talking about marketing and branding, logos will always be an integral part.

By just looking at the following liquor brand logos, you will get thirsty and wish for your favorite beer immediately:

The Bass brand logo is one of the most famous ones you will ever come across in the beer industry.

It features the famous red triangle that you will never miss however drunk you are.

The logo is clear, distinct and highly unmistakable.

One intriguing thing about this beer brand logo is that it was the first ever to be trademarked in the United Kingdom, way back in 1876.

Budweiser is one of the more well known beer brands in the world and whenever you lay your eyes on the logo, you will have a strong urge to get a sip of this refreshing beer.

Other than the remarkable fonts of the writing, the logo has a seal at the center, displaying the names of the four continents – Australia, Asia, Africa and Europe, with the America resting beneath it.

You will never fail to recognize the Heineken beer brand logo whenever you see it in any country in the world.

The bright red star in the logo stands out in an iconic way when seeing the logo.

It is suggested that now the famous star was included by the breweries in the Middle Ages, and it was believed to have mystical powers to protect the brews.

Later on, Alfred Heineken redesigned the logo to have a smiling letter “e” because he wanted it to look friendlier to the consumers.

The blue crystal design in the Blue Moon Beer logo is a reminder that after a long day of work, everyone should gather around for some enjoyment.

Though one of the more simple logos, the logo holds meaning beyond what is shown.

Guinness is another another beer that is known very well.

The immense popularity of the Guinness beer brand can be attributed to the quality of the drink but its logo may have something to do with bringing in its customers.

The logo has a unique type of harp – the Brian Borus Harp, which s the oldest surviving Celtic harp, and is currently being preserved at Trinity College.

Newcastle Brown Ale logo is another beer logo that will make you long for the drink whenever you see it.

The beer is one of the most profitable brands among the breweries.

It also has a strong logo to complement its marketing efforts.

The logo has a five point blue star representing the five founding breweries of Newcastle.

In the middle of the star is Newcastle’s skyline merged with the famous Tyne Bridge.

On the sides of the logo, you will see the 1928 International Breweries Award medal, which was awarded to the company during its first year of operations. 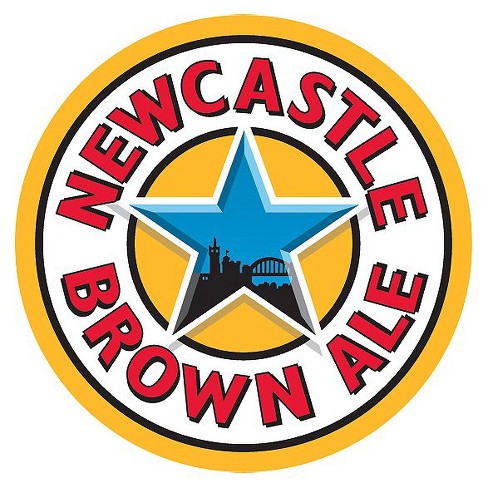 Seeing Mr. Boh winking at you tells you that it’s time to pick up a can of beer and enjoy.

Though Heineken acquired it in 1968, Amstel Bier Logo hasn’t changed a lot.

It still maintained the distinctive and contrasting colors of red, white and gold.

Being that gold is a royal color, having it in the logo would show that this drink signifies its royalty.

Besides, Amtel is a renowned brand producing one of the most loved beers in the world.

Carlsberg is one of the largest brewery groups in the world with a clear and distinctive logo.

The predominant colors in the logo feature green, white, red and gold to signify energy, passion, purity, excellence and the rich tradition that the brand has inked as their own to this day.

Stella Artois is one of the oldest breweries in the world, and it has been in operation since in 1366.

Surprisingly, the brewery has not altered its logo largely from the very original concept.

It still retains its authenticity and seeing it will give you the desire to have a sip of the sweet and refreshing taste of the liquor. 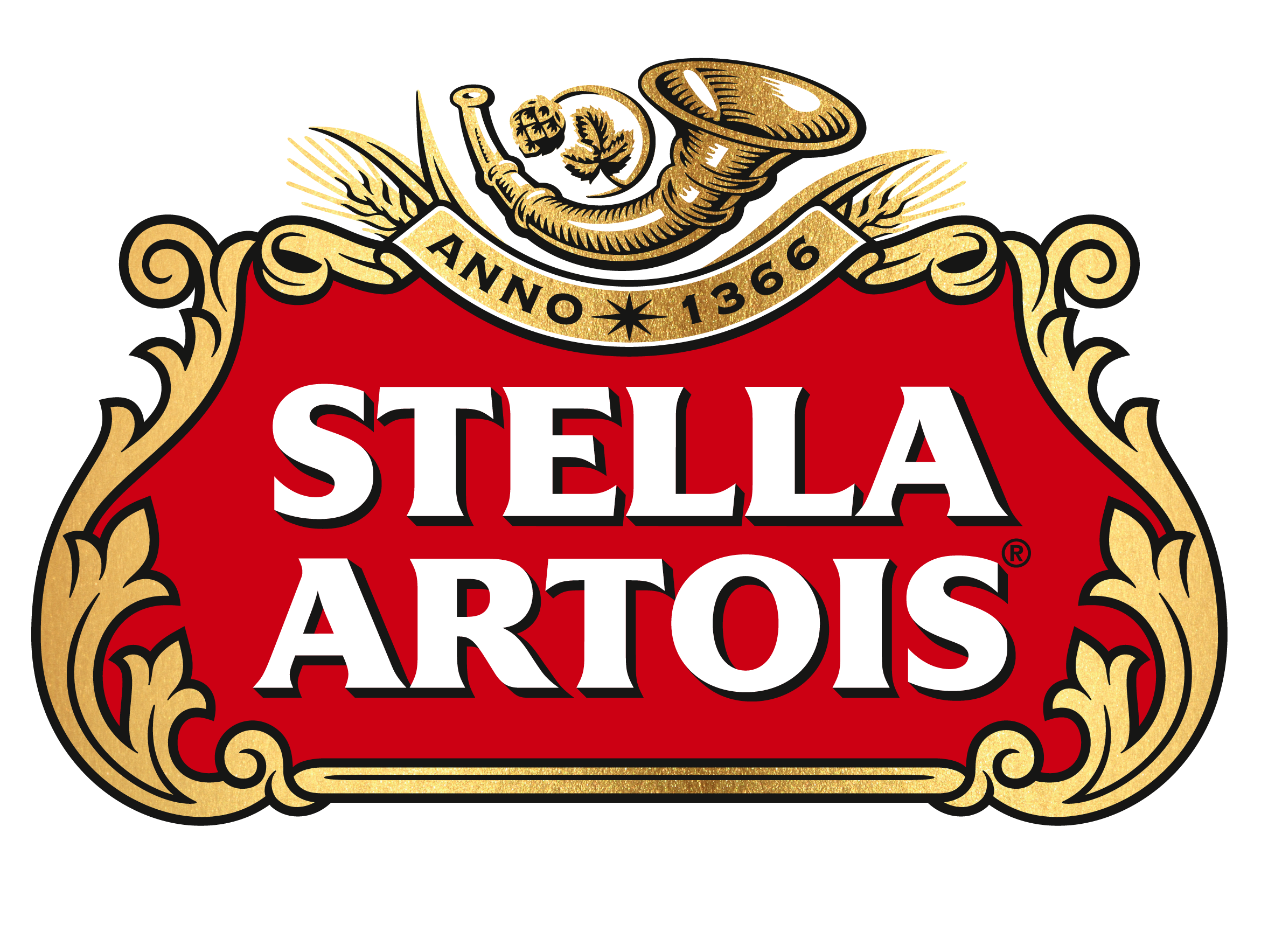